Sebastian Mogan is a singer/songwriter from Nashville, Tennessee.

His band "The Rhythm Bullies" are a rock 'n' roll band recently released their debut single "Dysnomia", in January 2021. The single was produced by Grammy-nominated engineer Bobby Holland and quickly received airplay on Nashville's Lightning 100 and Amazing Radio in the UK.

The Rhythm Bullies take the best parts of rock n roll and fuse them with synthesizers, world and symphonic music.

Sebastian, who is profoundly vision and hearing impaired due to a genetic disorder called NF2, has performed at the venetian Las Vegas, composed music for film, and has raised money for NF2 research accompanying Michael McDonald on guitar, and is currently the Tennessee ambassador for NF2 bio solutions.

The "Dysnomia" single can be found at Spotify 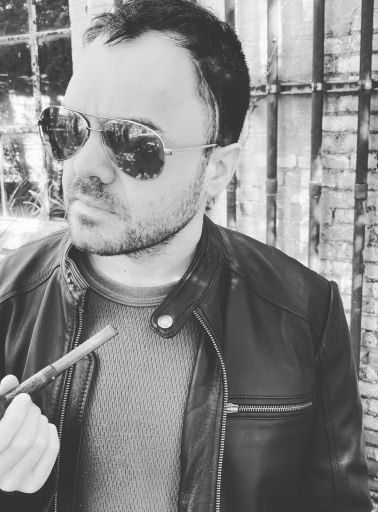