FRB - short for Firestone Rock Band - are a group of musicians, some of whom have a disability, who want to share their love of music with everyone.

Together for over 31 years, they have travelled from Leeds to La Rochelle, France and most places in between. Not only do they write their own music but perform songs from the last 40 years, namely REM, Pink Floyd, Eagles, Snow Patrol , KT Tunstall and Amy Mac Donald to name a few.

They say "Music is powerful and has the means to communicate beyond age, ability, culture and background. Firestone Rock Band is an inclusive band. We believe that music is for everyone." 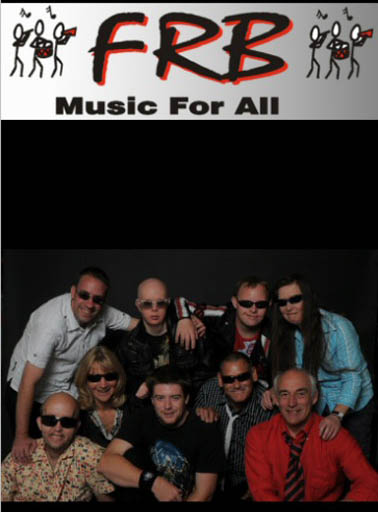 During that time the band has produced three albums, performed at outdoor festivals including last month's two-day Celebrating Surrey event that attracted 12,000 people, and has played at festivals in France six times.

Forty-six people with learning disabilities have played in the band down the years.

Today, Firestone has 11 members aged between 24 and 55, including founders Derrick Francis, who plays lead guitar, and bassist Linda Scott. 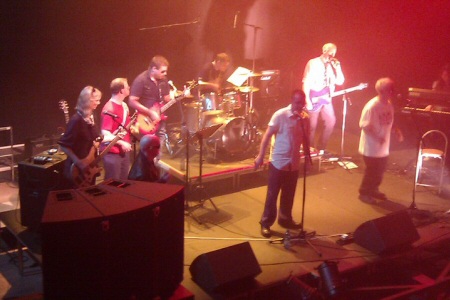